I’m among the many frustrated Pro Tools users that is spending more and more time with REAPER these days. It doesn’t have all the features I need yet but is growing at an astounding rate, a new update is released every 2-3 weeks, a nice change from waiting months for similar updates from AVID. These updates aren’t just bug fixes, they’re new features, options and workflow improvements suggested by the user community. 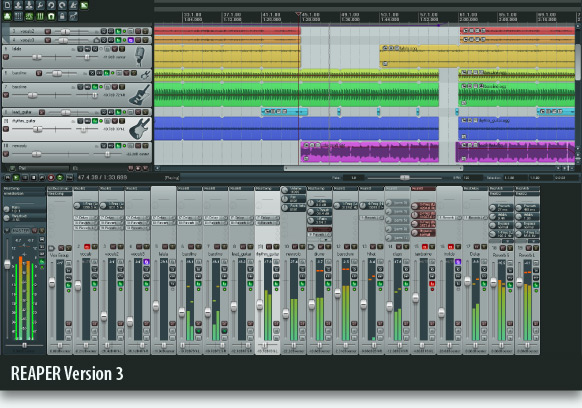 Learning a new DAW, especially one so customizable as REAPER is not something easily accomplished in a weekend. Here’s a list of some resources to help you and I learn REAPER:

SWS Manual – SWS are some very useful extensions for REAPER

If you haven’t tried tried REAPER yet get full version trial here: http://reaper.fm/download.php